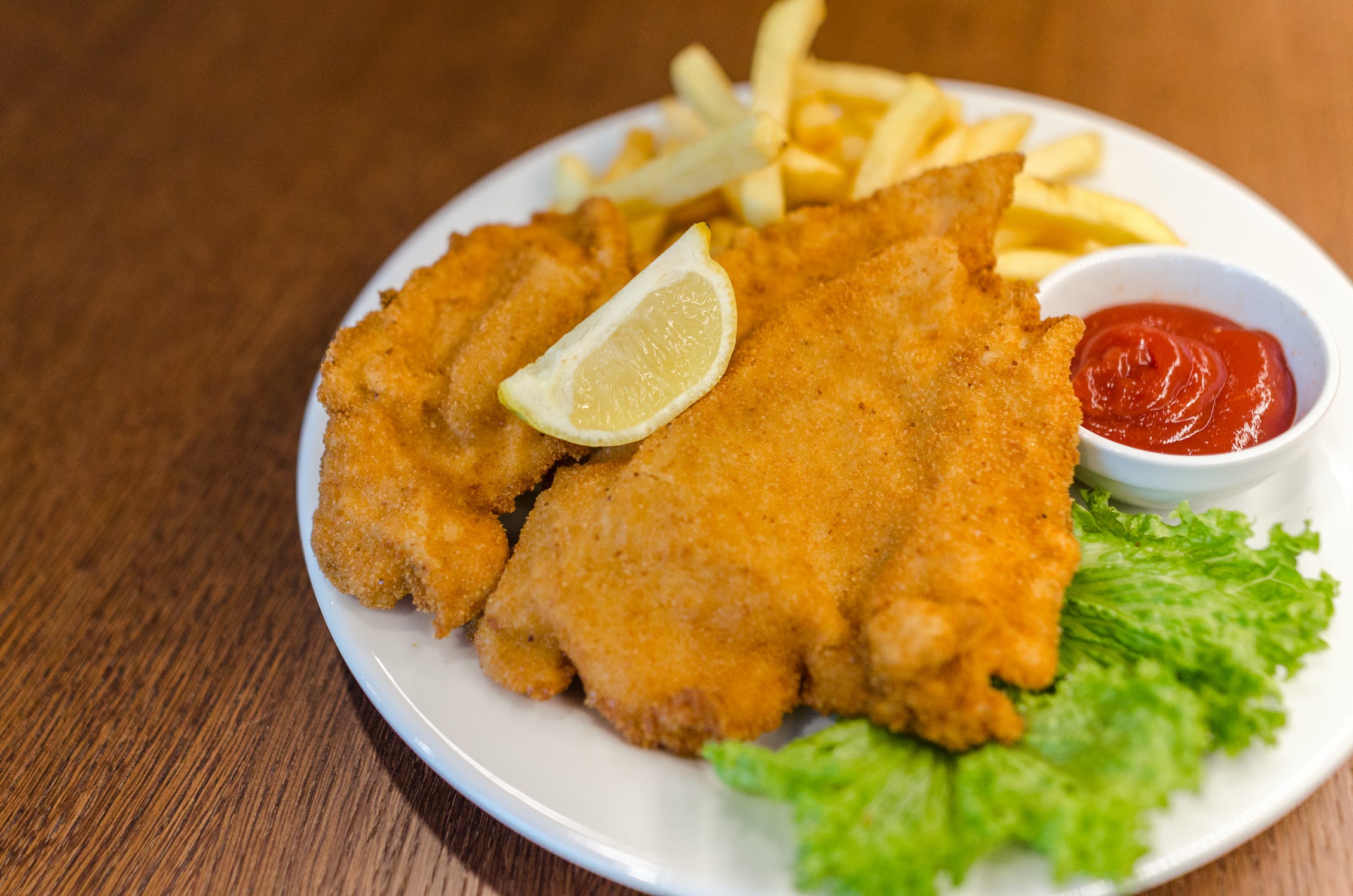 love to cook on the grill and now that summer is here I thought I would challenge myself in finding some healthy low carb BBQ recipes to try out. So this will be the first of a few to share with y’all.

With this meal I used organic chicken thighs, with bone and skin, to try this sauce recipe on. I also served it with tomatoes, green beans and mini portabella mushrooms on the side. So lets start with the BBQ Sauce…

The best way I can describe this sauce is that it has a mustard peppery flavor. The taste after it was done cooking was a hot flavor in the back of the mouth with a slight flavor on the sides of my tongue. I believe this is similar to the BBQ Sauce you might find on the east coast of the United States. It gave the chicken a nice spicy flavor.

This recipe makes enough sauce for about 8 pieces of chicken.

Nutritional information is for one chicken thigh, and a serving of green beans with portabella mushrooms and tomato slices.

Remove from heat and put in refrigerator to cool. The cooling will help meld flavors together.

TIP: at this point I put it into another bowl before I put it in the refrigerator. Or you can make and refrigerate the sauce the day before which would enhance the flavor even much more.

While the Sauce is cooking prepare the chicken, wash and season it with a little black pepper. 2015-05-25_16-03-35_872Then cover it with lid or cellophane and put it in the refrigerator until the sauce is cooled.

I let the sauce cool for about an hour and then fired up my grill. I brushed sauce on the bottom of the chicken and placed it bottom side down on the grill. I then brushed the tops (skin side) with the sauce. Turn them about every 5 to 7 minutes, depending on the heat of your grill. When I turned them over I then brushed the side that was up with more sauce. I turn the meat three times before it was done cooking.

The finished result was a nice spicy chicken.