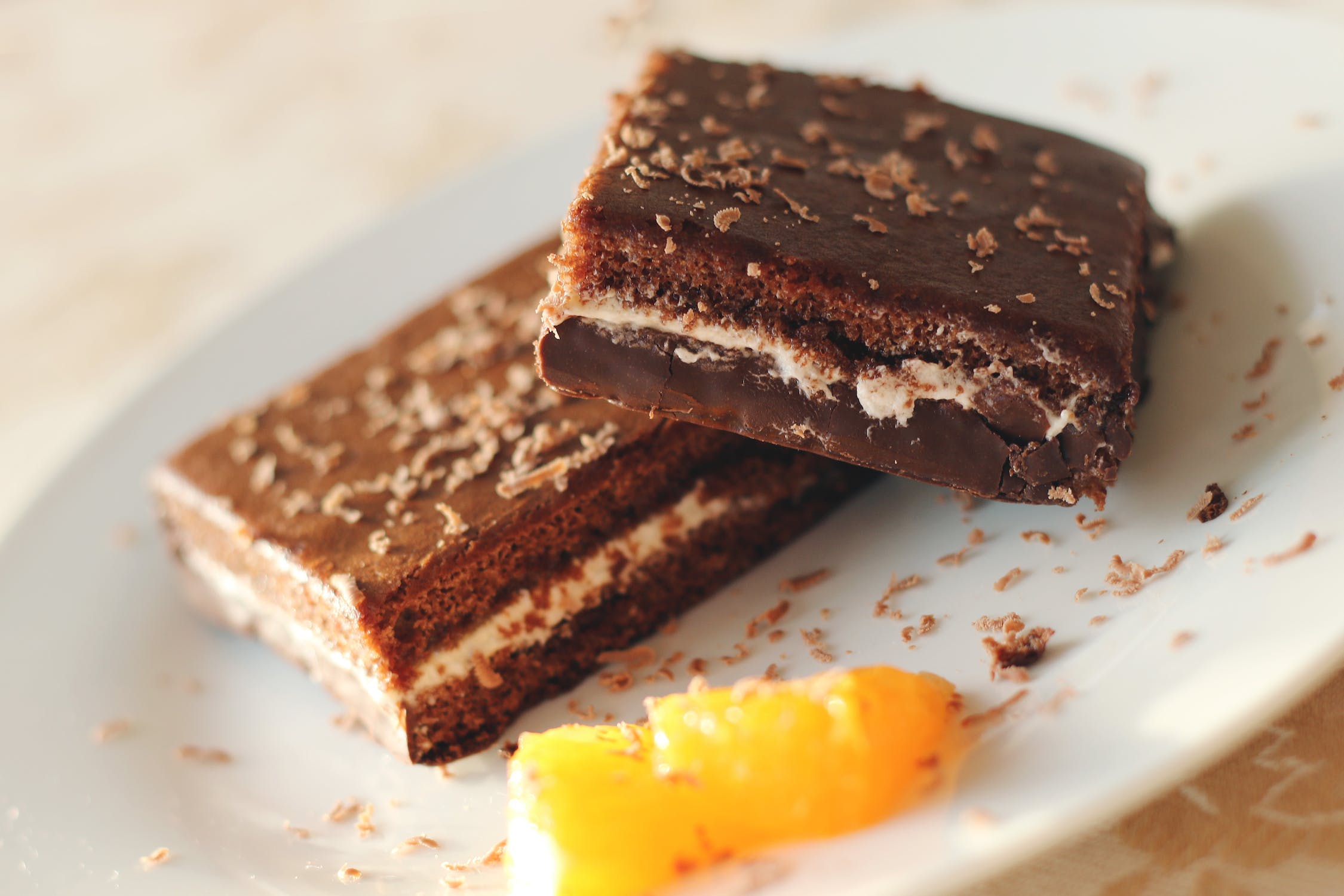 Chocolate delights covered in cream with cinnamon and cocoa. One of the best foods inspired by the World of Warcraft game.

a splash of milk

1 tablespoon ground cinnamon and cocoa powder for dusting the top.

There’s a first time for everything they say and so it was our first one making brownies (from Dalaran).

We began making the brownie mix in a saucepan on the heated stove we melted the butter and cocoa powder, then as the recipe suggested we moved them away from the heat to add the eggs, sugar, vanilla extract and used a kitchen Facebook Live until the whole thing was smoothened out, and we put it for baking for around 25 to 30 minutes flat.

Next up was the glaze, we did that similar to the top process by melting the butter in a saucepan over medium-low heat, add the cocoa powder and milk stirring to combine, gradually add the sugar powder and stir hard till you have smooth, pourable consistency.

After the brownies were ready, we took them out of the oven and pan to cool off and when they were done poured the chocolate on top and topped off with some cinnamon.